Three programmers from Ukraine got in the Forbes list

According to Forbes, three Ukrainian developers were included in the list of “30 young innovators in Europe”. As Korrespondent informs 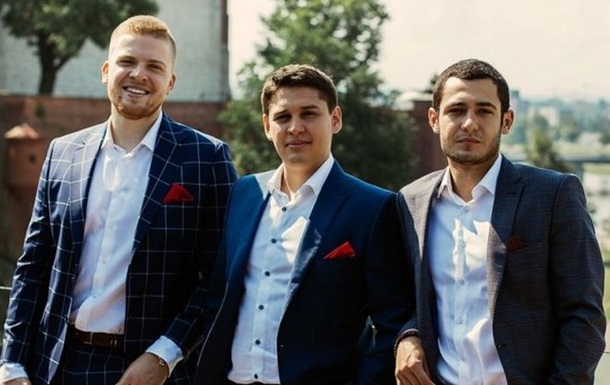 who live in Krakow, created CallPage a startup that allows a company to simplify communication between the online store and the customer. After the client goes into the online store page, they promise to call back within 28 seconds after phone number will be left for communication with the consultant. That is how much time firemen need to take a call and leave the call, according to the developers.

Based on the user’s behavior on the site, the system is very likely to predict whether the customer intends to actually make a purchase.